Tips to Deal with a Corroded Ground Connection in a Mini 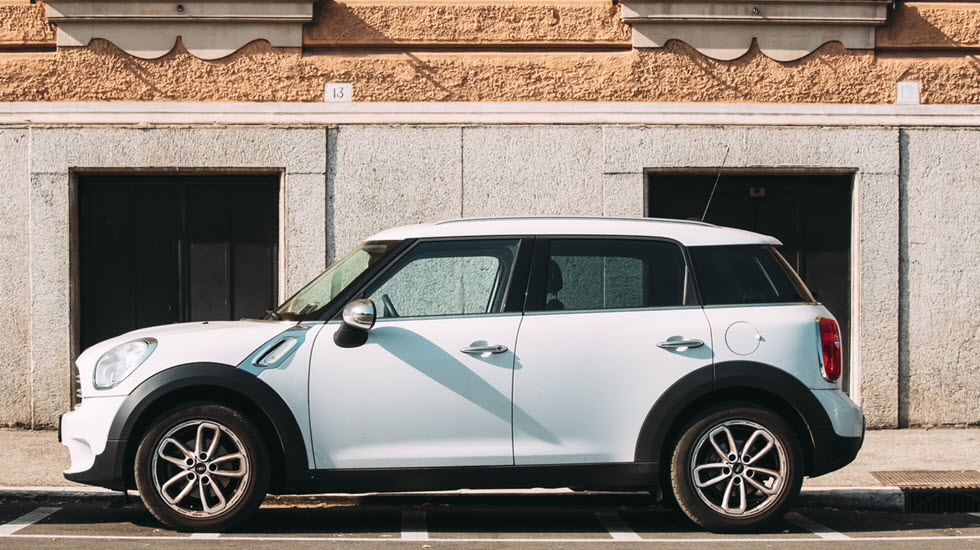 Once this corrosion starts to occur, components such as the ignition module, sensors, and ignition coils of your car may be affected.

Dealing with electronics and the electricity of your car can be dangerous, so if you are attempting to work with this issue, please use caution and see us if you have any doubts as to your ability to work with electrical currents in your automobile.

Your first step is to find the connection. This will make the process a lot less time-consuming. These locations can easily be found in the vehicle’s manual.

Mishandling any of the above connections can be dangerous to you and your electrical system on your car.

To deal with a corroded ground connection in your Mini Cooper, here are the tools you’ll need: A wrench, a ratchet with the appropriate socket or a screwdriver, baking soda, sandpaper, some contact spray (or WD-40).

The following are the next steps to deal with a corroded ground connection. Use caution:

Learning how to deal with a corroded ground connection 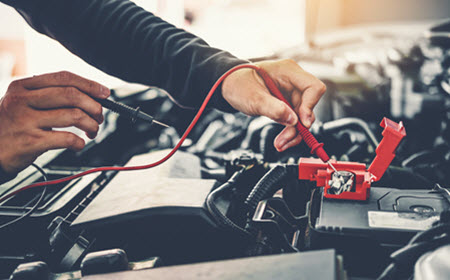 in your Mini Cooper is valuable knowledge but working with electrical parts in your car can be detrimental if mishandled. Doing the manual labor and being certain of the outcome can be tricky.

At Bavarium Autoworks, we are experienced mechanics with Mini Cooper models and are glad to help you with this issue. Schedule an appointment with us, as we help our neighbors in Cupertino, Palo Alto, San Jose, Santa Clara, and Saratoga with all their Mini Cooper’s needs. Call us today!