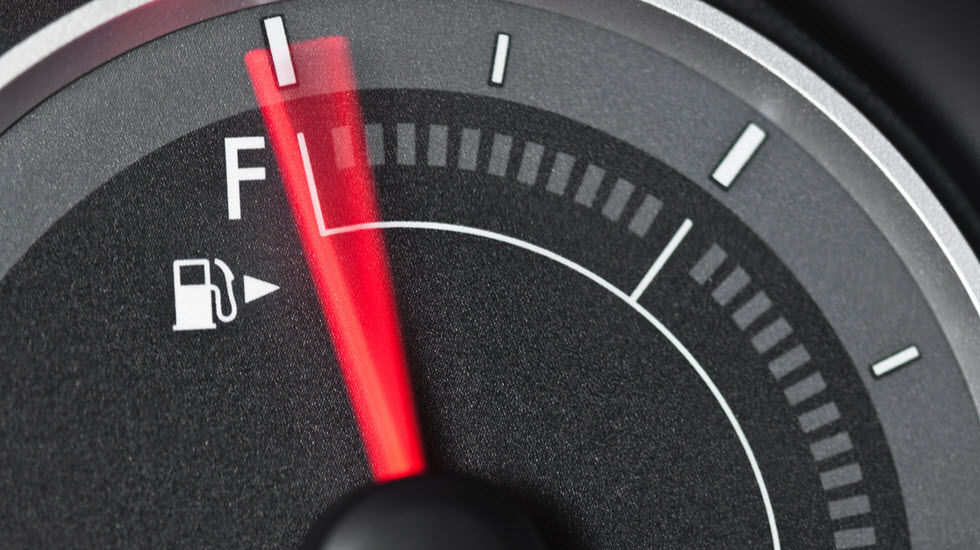 Mini Coopers are dynamic compact cars known for their great gas mileage. As you drive your Mini around, you might not pay much attention to your fuel gauge since you won’t have to fill up as often as with other cars. However, at times, this part of your vehicle can stop working.

The sending unit floats atop the fuel in your Mini’s gasoline tank. The floating sending unit goes up and down with the fuel level, and an electrical part of this device sends the correct information to the gauge to let you know how much fuel you have in the tank.

Symptoms of a Faulty Fuel Gauge

If you notice that your fuel gauge doesn’t seem to correspond with the amount of fuel you have in your tank, there is probably an issue with its function. There are a couple symptoms that indicate a faulty fuel gauge to watch out for in your Mini.

A faulty fuel gauge could be the result of a number of problems with your Mini Cooper. A few typical ones include the following:

If there is a circuit problem, it could involve any of the connections to components in the fuel gauge system. Corrosion and loose connections can cause problems in the needle displaying the fuel level correctly. With a circuit failure, the gauge can get stuck at empty or full or only work in a specific range. An instrument cluster malfunction is the best hope, as it typically doesn’t require extensive replacements.

Encountering a fuel gauge problem is more significant than you might think. If you don’t know how much fuel you have in your Mini’s tank, you could end up stranded on the road at any point. That’s why it’s so important to take your Mini to a shop as soon as you notice an issue with the fuel gauge.

Located off of Old Middlefield Way in 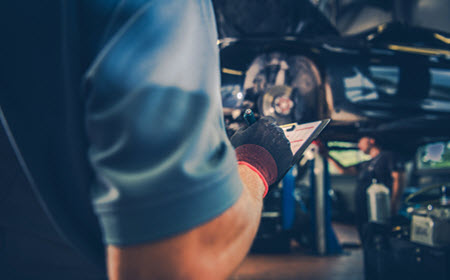 At Bavarium Autoworks, we only hire the best mechanics that are ASE certified and highly trained in European vehicles. During your Mini’s service, we only use the best quality tools and factory-grade equipment to quickly diagnose and repair the issue.

If you notice an issue with your fuel gauge, it’s best to take your car in soon to avoid getting stuck on the side of the road. Come see us today.