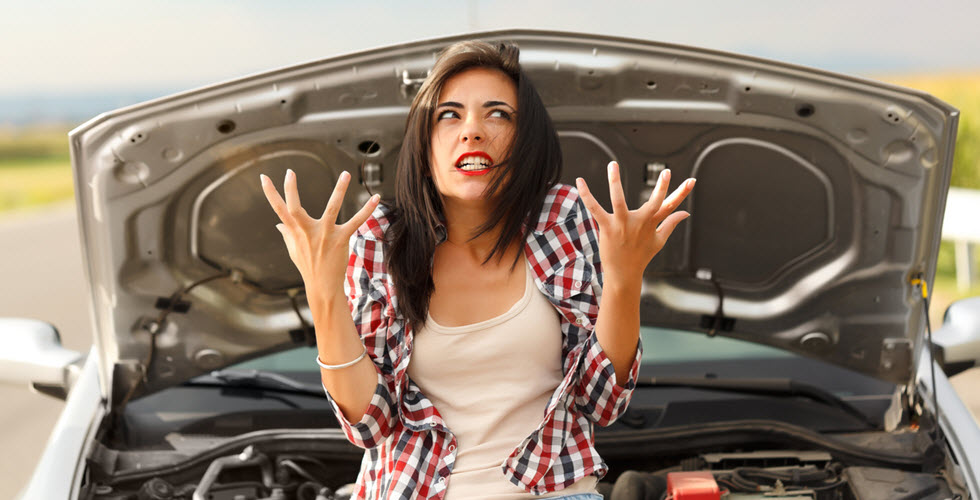 Porsches are among the most highly-engineered and superlatively-designed sports cars on the road. Even these exceptional vehicles cannot escape the occasional mechanical problem. Among the problems Porsche owners report is a mass airflow sensor failure. In this article, we’ll take a look at what the mass airflow sensor does and why it might fail, and how you can resolve the problem.

What is the mass airflow sensor?

The Mass AirFlow sensor (or MAF sensor) is a sensor designed to measure the mass flow rate of air through the combustion chamber of your car’s engine. The mass flow rate is the mass of a substance that passes through a medium per unit of time. In simple terms, the MAF sensor is simply measuring the amount of air flowing into the engine.

This sensor is constantly sending updated measurements to the engine so it can alter the amount of fuel the fuel injectors are introducing into the combustion chamber. The fuel-to-air ratio needs to be maintained at an optimum level to allow the engine to work efficiently. So the engine is continuously adjusting the fuel injection rate to keep that ratio constant.

Why does the mass airflow sensor fail?

The MAF sensor in a Porsche will start to fail when the dirt, dust, and oil that pass through the sensor start to clog it up to the point where it cannot measure airflow effectively any longer. These sensors will always eventually clog just through the use of the car over the long term.

It is also possible for an electronic failure of the component to occur since it is managed through your Porsche’s computer and could suffer a fault in these components. Now, let’s look at how to tell when your MAF sensor might be failing.

If you find your Porsche is no longer traveling as far on a tank of gas as it once was, you may be observing one of the warning signs that your MAF sensor is not working properly. Lowered fuel economy is a signal that your engine is not working efficiently. One reason may be that the engine is injecting more fuel than it should be into the combustion chamber because the MAF sensor is communicating a greater airflow than what is actually occurring, so the fuel will not be completely combusted and leave the chamber. This results in a loss of fuel.

As we described above, when the MAF sensor incorrectly measures the airflow, the engine won’t set the air-to-fuel ratio properly. This will affect the combustion of the engine in ways that are likely to cause the engine to run erratically. It may sound or feel rough in its operation, which is a sign that it’s time to get it checked out.

The check engine light will come on whenever a problem is detected in one of your Porsche’s systems. The MAF sensor will cause the car’s computer to indicate a problem when the fuel-to-air ratio doesn’t match up with the data being reported by the sensor. There are a pair of codes corresponding to when your engine is running on a lean air-to-fuel ratio and a rich ratio that will trigger the check engine light.

A stalling engine is a sign that the fuel-to-air ratio in your engine is not optimized for efficient operation. If this ratio gets too far outside of a normal range your engine could stall, often soon after starting to drive. This is a strong indication that your MAF sensor has failed.

Bavarium Autoworks is here to help you get your Porsche’s engine back into peak performance where it belongs. Our ASE-certified technicians can rapidly 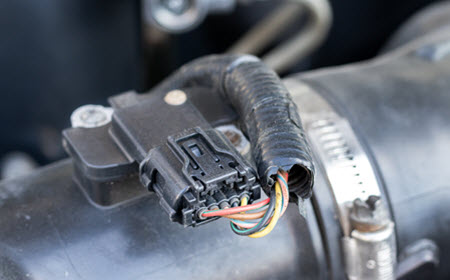 We guarantee we will manage your Porsche’s service according to brand standards of care to have you back in your car as soon as possible and driving it with confidence again.

We specialize in European-brand autos, such as your Porsche, so if you suspect you are having a problem with your MAF sensor, call us to set up an appointment today. You can also come by one of our shops and speak to one of our friendly staff members or a technician. Find out for yourself why we are the best at what we do and how happy you’ll be with our level of service.

We use cookies to ensure that we give you the best experience on our website. If you continue to use this site we will assume that you are happy with it.Ok